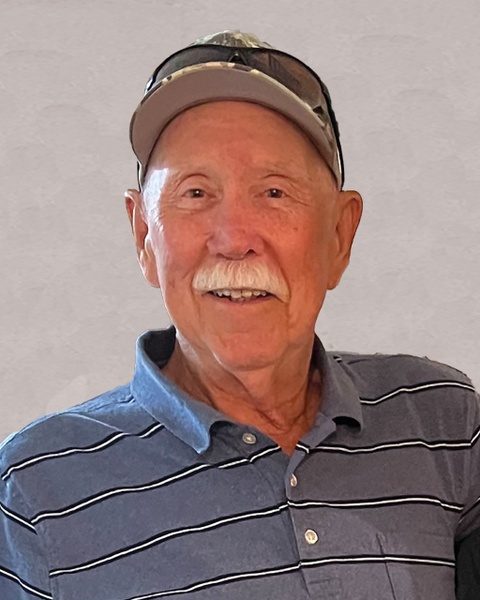 A private graveside service for James Coppedge, age 73, of Sulphur Springs, Texas will be held at 2:00 P.M. on Saturday, October 1, 2022, at Restlawn Memorial Park with a celebration of life immediately following at the family residence. Mr. Coppedge passed away on September 22, 2022 after a brief illness.

James was born on February 27, 1949 in Sulphur Springs, Texas, the only child to Ivie Coppedge and Christine (Snow) Coppedge. He loved hunting at his lease in Oklahoma and fishing for trout in Roaring River, Missouri. “G-Daddy” was known for his story telling and practical jokes and would tell anyone who would listen about his children, grandchildren and grand dog Leo. James spent many hours in the kitchen perfecting his recipes for dinner rolls and chocolate pie. He was also proud of being an organic farmer and growing his prize Ghost Peppers.

James was preceded in death by his father and grandparents, John and Corine Snow and James and Ruth Coppedge.

To order memorial trees or send flowers to the family in memory of James Coppedge, please visit our flower store.