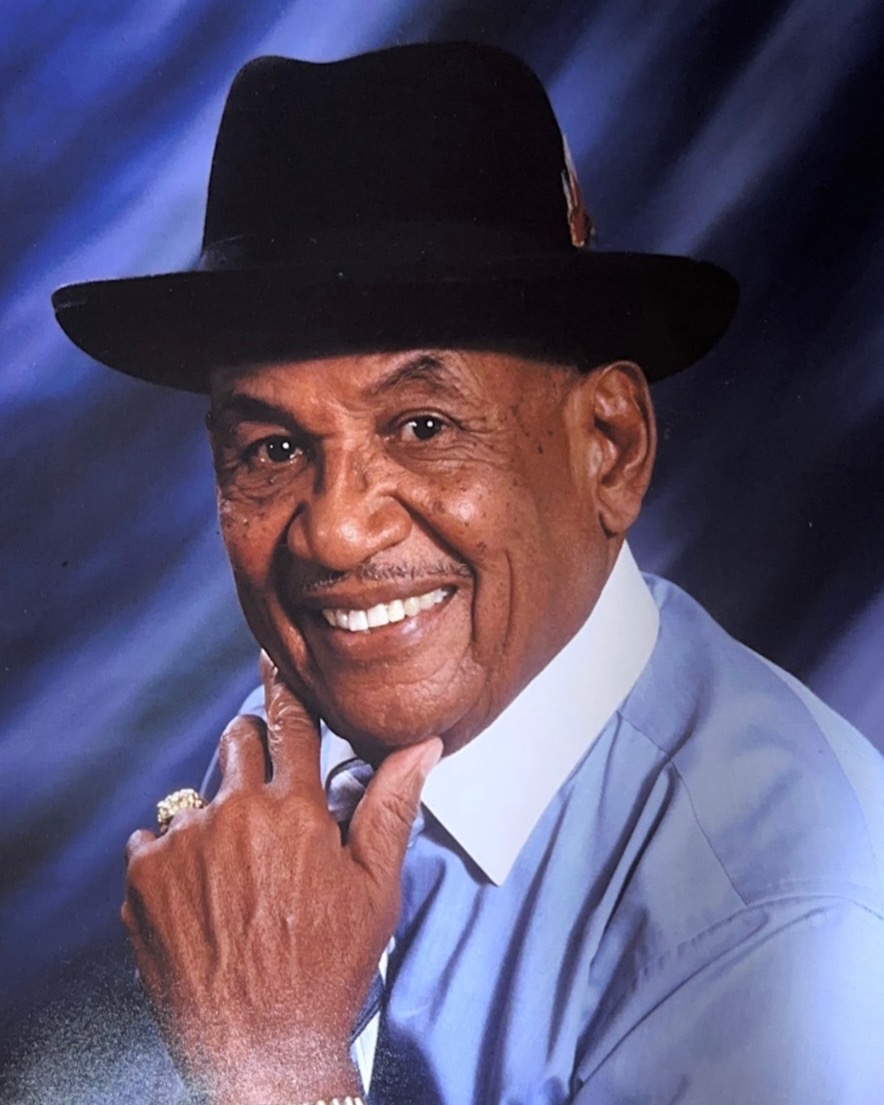 James was born in Sulphur Springs, Texas on July 20, 1942 the son of Wallace and Opal (Pryor) Young.  He graduated from Douglas High School in 1961.  He married Billie Rose Weeks on February 11, 1963.  She preceded him in death on January 3, 1993.  He married Ophelia Rosa Graham Davis on April 8, 1994 in Greenville. James retired from Specialty Foods/Morningstar in 2000 after 28 years of dedicated service.  After serving as a Deacon and Elder at MLK Church of Christ he became a member at League Street Church of Christ where he served as a Sunday school teacher.

To order memorial trees or send flowers to the family in memory of James Young, please visit our flower store.