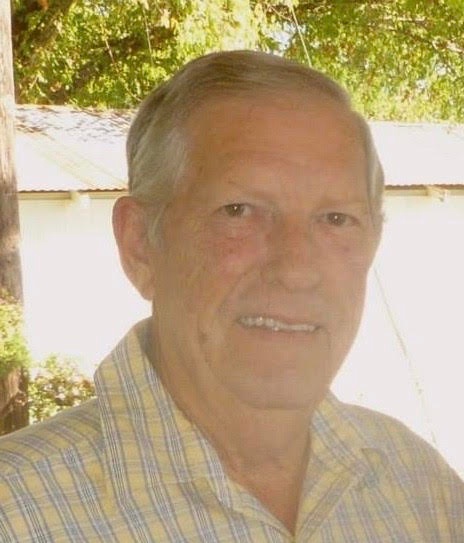 Jamie, as he was fondly known to his family, was born January 16, 1948 to Doug and Glynna (Johns) Brice in Sulphur Springs. He married his high school sweetheart, Sharlene Cockrum  on August 7, 1966.  They lived a long and happy life together. Jamie served in the United States Army. He went to Vietnam from 1968-1969 where he proudly served his country earning a Bronze Star, Purple Heart and CIB medal. He worked for Southwestern Bell for 30 plus years.

Jamie liked nothing better than playing his guitar with his friends and his little brother Tony. He got a big kick out of corny jokes and was a favorite among his nieces and nephews. He sacrificed and worked hard to make sure his children, James and Brandi, head everything they needed.  He enjoyed the sweet slow pace of country life and was most content at home

He is survived by his wife, Sharlene; daughter, Brandi Brice and her boyfriend John Michael Yee; granddaughter of his heart , Mikayla Yee; sister, Barbara Rowan; brother, Tony Brice and wife, Beth; and numerous nieces and nephews.

Jamie was preceded in death by his parents and beloved son, James Brice Jr.

To order memorial trees or send flowers to the family in memory of James "Jamie" Brice, please visit our flower store.