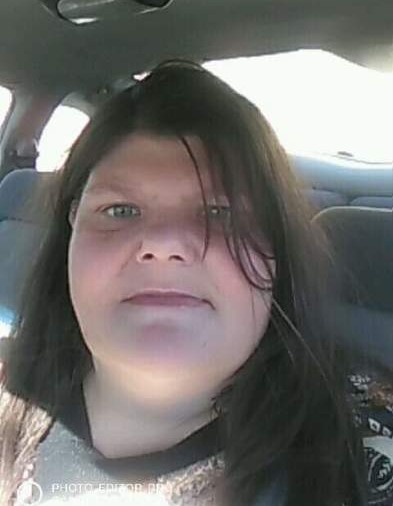 Memorial service for Janet Coleman, age 48, of Sulphur Springs will be held at a later date.  Janet passed away on Tuesday, March 3, 2020 at Christus Mother Frances, Sulphur Springs, TX.

Janet Lynn was born on April 30, 1971 in Grand Prairie to Don Coleman and Eula Smith.  She married Marlin Peters. Janet was a loving daughter, sister, wife and mother.

Janet was preceded in death by her father.

To order memorial trees or send flowers to the family in memory of Janet Coleman, please visit our flower store.

Family to do services at later date