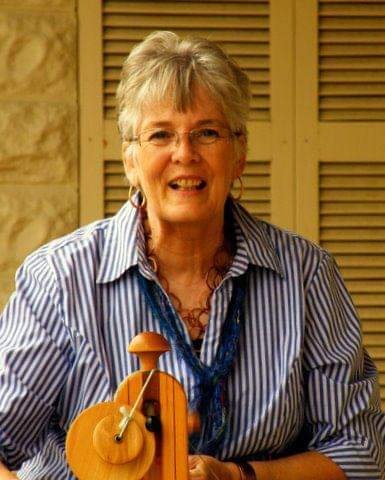 A Private family memorial service for Janet Kaslon, age 73 of Como, TX will be held at a later date. Mrs. Kaslon passed away on September 9, 2021 at East Texas Medical Center – Tyler.

Janet was born on June 15, 1948 in Loup City, NE to Elvin and Katherine (Legg) Wheeler. She married Frank Kaslon on June 23, 1966 in Ft Lewis, WA. Janet was a housewife, home maker and loved to quilt. She loved animals. Janet would spin, dye and knit her own wool.

Janet was preceded in death by her parents.

To order memorial trees or send flowers to the family in memory of Janet Kaslon, please visit our flower store.