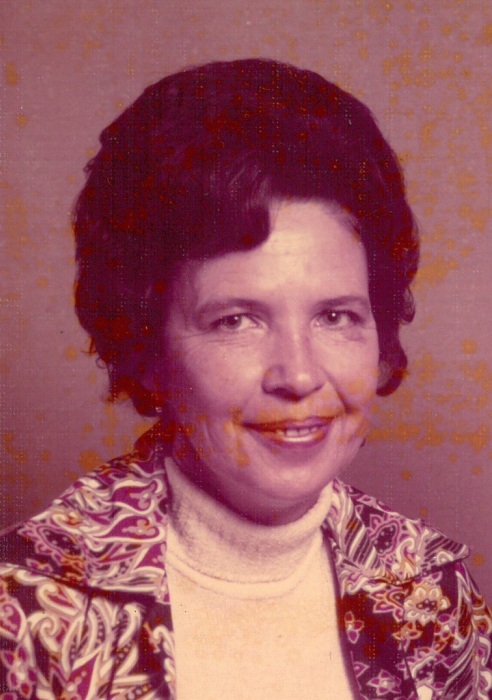 Jean Stephens Tullis was born October 16, 1931 in Yantis, Texas, the daughter of Ruben Stephens and Artie Stephens. She married Gene Tullis in Texarkana, AR on September 29, 1951; he preceded her in death in 1999. Mrs. Tullis retired from Vought Aerospace. She was an avid bowler and a member of the PTA, Order of the Eastern Star, and the National Property Management Association.

She was preceded in death by her parents; husband; brothers, Johnie Stephens, Gail Stephens, and Elzie Stephens and sister, Dorothy Yarbrough.

Memorial requests may be made to the American Cancer Society at www.cancer.org or Scottish Rite at ww.scottishrite.org

To order memorial trees or send flowers to the family in memory of Jean Tullis, please visit our flower store.