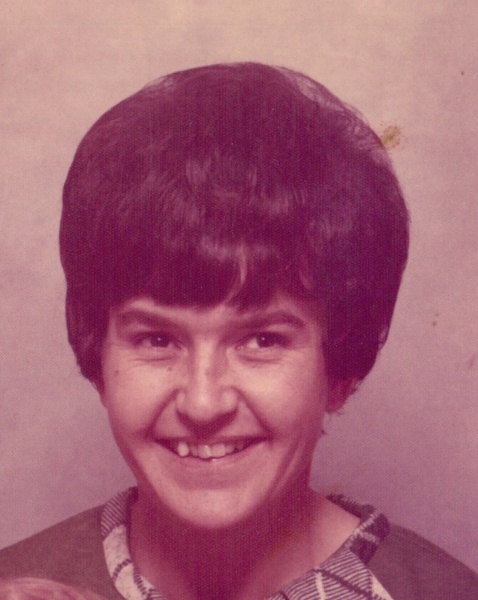 Jean Wafford was born on July 15, 1942 in Little Elm, TX to Jessie Arnold “Jack” Clark and Stella Alice (Roberts) Clark. She married Wayne Wafford in Sulphur Springs in 1984. She worked on the production line at E-Systems.

She was preceded in death by her parents; husband; brothers, Bobby Clark and Dale Clark; and sister, Ruth Ann Clark.

To order memorial trees or send flowers to the family in memory of Jean Wafford, please visit our flower store.