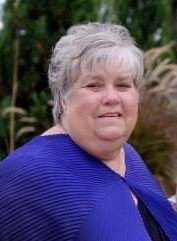 Jeri was born on July 3rd, 1952 in Lawton, OK to James and Dorothy Lanier. She married Leo Wisniewski on July 17, 1970 in Anthony, NM. Jeri worked and retired from Hopkins County Appraisal District as the office manager. She was a member of the New Richland Baptist Church.

Jeri was preceded in death by her parents, son, John Wisniewski, and sister, Jamie Paulette Hull.

To order memorial trees or send flowers to the family in memory of Jeri Wisniewski, please visit our flower store.