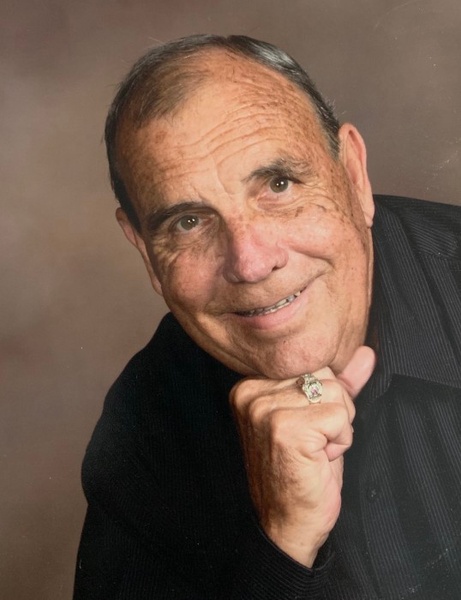 Memorial service for Jerry Burchfield, age 77, of Yantis will be held at 2:00 P.M. on Sunday, December 15, 2019 at First Baptist Church Yantis with Bro. David Freeman officiating.  Interment at Yantis Cemetery to be held at a later date.   There will be no formal visitation.  Mr. Burchfield passed away on Saturday, December 7, 2019 at Christus Mother Frances Hospital, Sulphur Springs.

Jerry was born on June 8, 1942 in Yantis to William and Norma Burchfield.  He married Jaquita Worley in Juarez, Mexico on October 10, 1970.  Jerry worked for Allied Van Line – Movers.  He was a 32nd Degree Mason for over 40 years, as well as a Shriner. Jerry was a member of First Baptist Church, Yantis.

Jerry was preceded in death by his parents, and sister, Linda Burchfield.

To order memorial trees or send flowers to the family in memory of Jerry Burchfield, please visit our flower store.