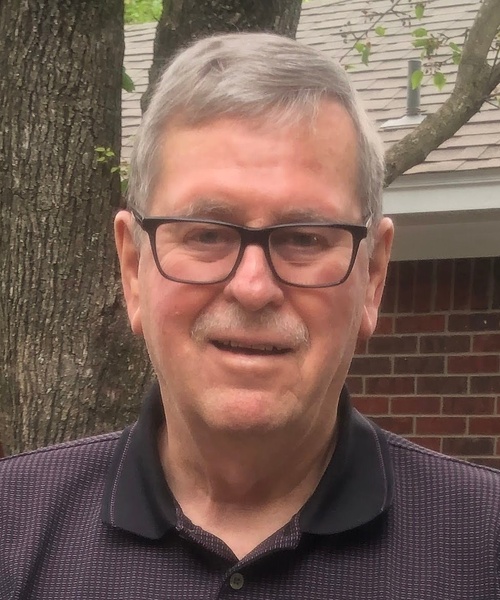 Memorial service for Jerry Crabtree, age 77 of Sulphur Springs, TX will be held at 10:00A.M. on Wednesday, August 10, 2022 at Murray-Orwosky Funeral Home with Rev. Bruce Stinson and Jeff Harris officiating. Honorary pallbearers will be Scott Tubb, Jeremy Tubb, Bill Holden, Tommy Anderson and Tony Wilks. Visitation will be held on Tuesday, August 9, 2022 from 6:00 to 8:00 P.M. at Murray-Orwosky Funeral Home. Mr. Crabtree passed away on August 7, 2022 at Carriage House Manor.

Jerry was born on November 12, 1944 in Dallas, TX to H.W. and Glynna (Vanderslice) Crabtree. He married Wanda Williams on October 23, 1964 in Sulphur Springs, TX. Jerry worked as an insurance agent. He was a member of Shannon Oaks Church.

To order memorial trees or send flowers to the family in memory of Jerry Crabtree, please visit our flower store.