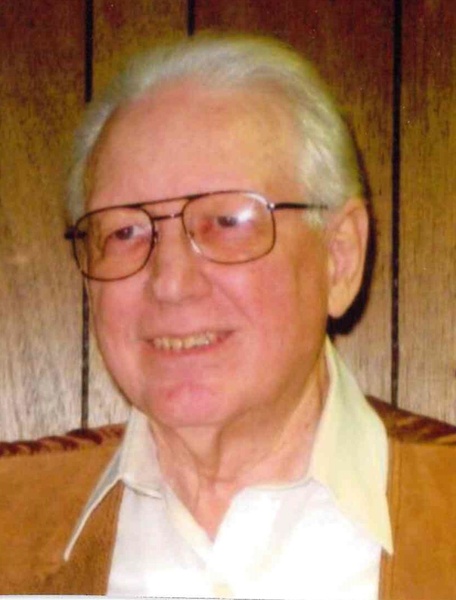 Jerry was born on January 31, 1941 in Hopkins County, TX to Charlie J. and Iona (Rosinbaum) McCool. He married Carleen London on June 1, 1963. Jerry was a veteran of the United States Navy. He worked as an electronic engineer for Texas Instruments and for Hathaway Instruments in Denver, CO.

He was preceded in death by his parents and brother, Ronnie McCool.

To order memorial trees or send flowers to the family in memory of Jerry Ferguson, please visit our flower store.