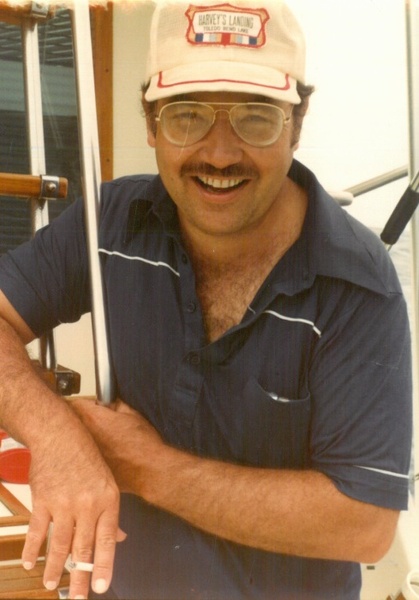 Funeral Service for Jerry Don Gillem, age 81 of Sulphur Springs, TX will be held at 1:30P.M. on Friday, April 15, 2022 at First United Methodist Church with Rev. Ed Lantz and Rev. Jason Dietze officiating. Interment will follow at Tira Cemetery with Tommy Blunt, Larry Blunt, Bruce Lockhart, Bryan Lockhart, Brock Lockhart, Sam Hentchel, Ethan Boatman, Randy Rushin, and Jeffrey Kesting serving as pallbearers. Visitation will be held one hour prior to the service. Jerry Don passed away on April 11th, age 81, at his home with his wife, Judy, by his side.

Jerry Don was born on January 6th, 1941, in Black Oak, Texas to EC and Christine (Bullock) Gillem. After a childhood spent on the farm he left for west Texas to attend Texas Tech University, although he ultimately graduated from East Texas State University. It was during his time at East Texas State that he met and fell in love with Judy Kay Chapman. They married in 1966 and remained devoted to one another for the next 56 years.

Their marriage produced two children, Stephen and Kathryn, born while Jerry Don was working in Greenville, TX at ESystems, which became Raytheon. But his thoughts turned toward home and he and Judy relocated their young family back to Sulphur Springs. He first worked as finance director for the city of Sulphur Springs and then eventually at Grocery Supply Company, where he rose to become president of the Sulphur Springs division. After a distinguished career Jerry Don retired in 2000 to spend time with his four grandsons.

But Jerry Don, always a hard worker and a lover of projects, soon found a new home at the Hopkins County Historical Society and Heritage Park, where he devoted his time and energy for the next 20 years. He also enjoyed being a member of First United Methodist Church.

He will be remembered by those who love him as a kind man with a huge heart, who worked hard and played hard, loved a good joke and loved a good pecan pie even more. He will be forever missed.

Jerry was preceded in death by his parents.

If desired, memorials may be made to Scottish Rite for Children’s Hospital at 2222 Welborn St, Dallas, TX 75219.

To order memorial trees or send flowers to the family in memory of Jerry Gillem, please visit our flower store.