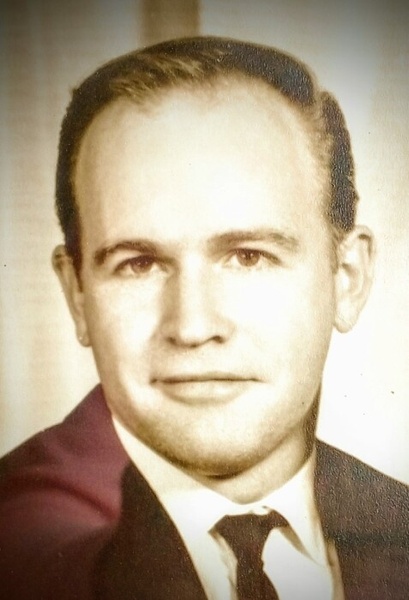 Graveside service for Jerry Moss, age 81 of Sulphur Springs, TX will be held at 2:00P.M. on Tuesday, April 12, 2022 at Restlawn Memorial Park with CJ Duffey officiating. There will be no formal visitation. Mr. Moss passed away on April 10, 2022 at his residence.

Jerry was born on October 16, 1940 in Hopkins County, TX to Clifford L. and Sarah Elizabeth (Anderson) Moss. He married Helen Crowson on May 9, 1959. Jerry graduated from Sulphur Springs High School in 1959. He worked as a supervisor at Cannon Craft for many years and then later became a Real Estate Investor with his brother. Jerry was a natural born caregiver. He took care of both his mother and his wife. Jerry loved dogs and working with his hands. He was an avid sports fan and loved to watch the cooking show.

He is survived by his brother, Joe Dan Moss and numerous family and friends.

In lieu of flowers donations may be made to SPCA or Television Ministry at First Baptist Church.

To order memorial trees or send flowers to the family in memory of Jerry Moss, please visit our flower store.