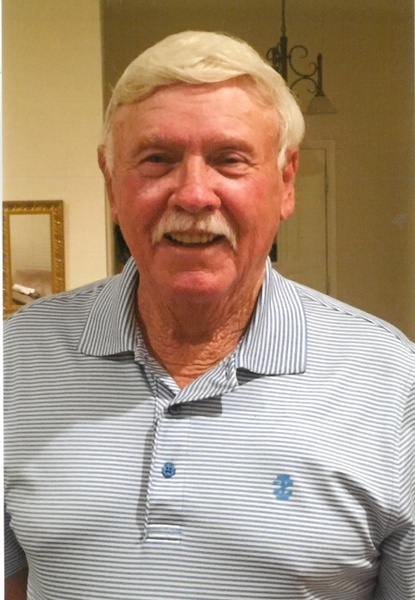 Jerry Wayne was born August 2, 1941 in the Gafford Chapel Community to Aubrey and Louise Titsworth.  He married Elaine Carrington on July 20, 1974 in Sulphur Springs.  Jerry served in the US Army, called to active duty during the Berlin crisis.  He was an Expert with the M1 Rife and was a Squad Leader.  He worked as a Heavy Equipment Operator, retiring from Hopkins County Precinct 4.  He was also a farmer, dairy farmer and salesman of farm equipment through the years.  Jerry was of the Baptist faith.

To order memorial trees or send flowers to the family in memory of Jerry Titsworth, please visit our flower store.