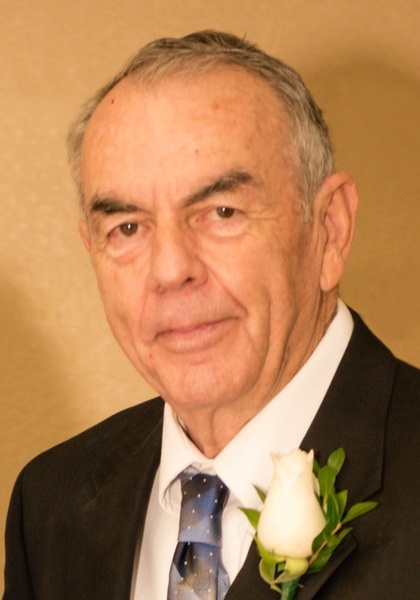 Jerry was born on December 7, 1947 in Dallas to Jerrel and Bobbie Wilhite. He married Donna Springer on December 22, 1967 in Sulphur Springs. They adopted a son, Greg in 1971. Jerry was a dairy farmer for 28 years before starting work with L-3, retiring as Program Manager in 2014.  Donna preceded him in death in August of 2015. He married Kathy Clark Sides on November 23, 2018. It was a special blessing that they were able to travel and enjoy companionship after both losing their mates. Jerry proudly served his country in the United States Marine Reserves during the Vietnam Era. He enjoyed working with his cows, traveling, and his involvement with the Hopkins County Marine Corps League.  He was a faithful member of League St. church of Christ.

He is survived by his son, Greg Wilhite; his wife, Kathy Wilhite and her children Kristi Wondra and husband Brian, Buster Sides and wife Angie, mother-in-law Mary Clark, brothers Steve Wilhite and wife Esther of Scroggins, Glenn Wilhite and wife Dana of Sulphur Springs, and numerous nieces, nephews, and cousins.

Jerry was also preceded in death by his parents, Jerrel and Bobbie Wilhite; and his special aunt, Grace McClendon.

The family would like to give a special thanks to Legend Healthcare and Rehab in Paris, TX and to Cypress Basin Hospice for the loving care they provided for Jerry during his illness.  Donations in Jerry’s honor can be made to either of these organizations.

To order memorial trees or send flowers to the family in memory of Jerry Wilhite, please visit our flower store.