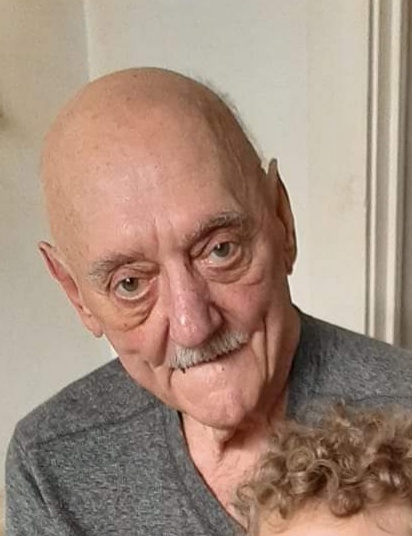 Mr. Fiedler was born September 27, 1942 in Fulda, MN to John and Martha (Schmidt) Fiedler. He married Lois Patricia Webb in Paris, TX on July 5, 1986. He was a truck driver for most of his life, but most recently, Jim was a groundskeeper for the Paris Golf and Country Club.

He was preceded in death by his parents, wife, and infant son, Jesse James Fiedler.

In lieu of flowers, memorials may be made to the American Heart Association, www2.heart.org

To order memorial trees or send flowers to the family in memory of Jim Fiedler, please visit our flower store.