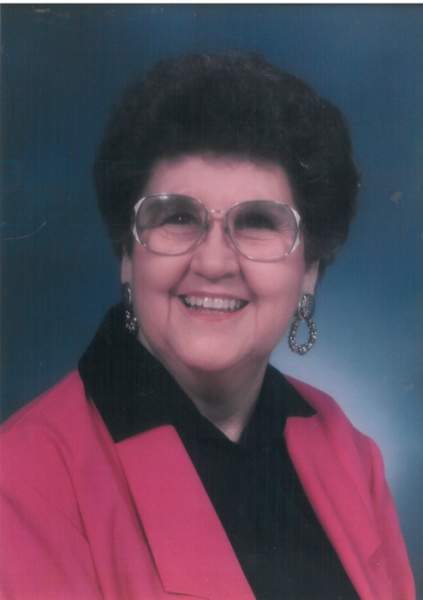 Joan Jones Cockerell, age 92, of Sulphur Springs, TX passed away peacefully on Wednesday, December 11, 2019 at home surrounded by her family and friends. A Memorial and inurnment will be held on Saturday, June 20, 2020 at 2:00 P.M. at Balmorhea Cemetery, Balmorhea, Texas.

Joan was born in Balmorhea on December 9, 1927 to Henry A Jones (farmer) and Margaret Winnie Davis Jones, and was one of 7 children. Joan graduated from Balmorhea High School in 1945 and worked as a telephone operator in Pecos, TX. In 1946 she married and moved to Crane where two of her three children were born. After the birth of her third child in Pecos, she and her family moved to Fort Worth where she was a housewife until the mid 60’s when she began working for Texas Instruments. She remained there until her retirement 25 years later. She often spoke of the importance of her work which included her divisions involvement in the creation and assembly of circuit boards for smart bombs used during the Gulf War. During this time, Joan lived in Tom Bean and was a member at the First United Methodist Church. In her free time, she enjoyed dancing and spent many years square dancing with the Lakeside Dudes & Dolls Club in Pottsboro, as well as Western Line Dancing with her senior citizens group at least once a week.

To order memorial trees or send flowers to the family in memory of Joan Cockerell, please visit our flower store.