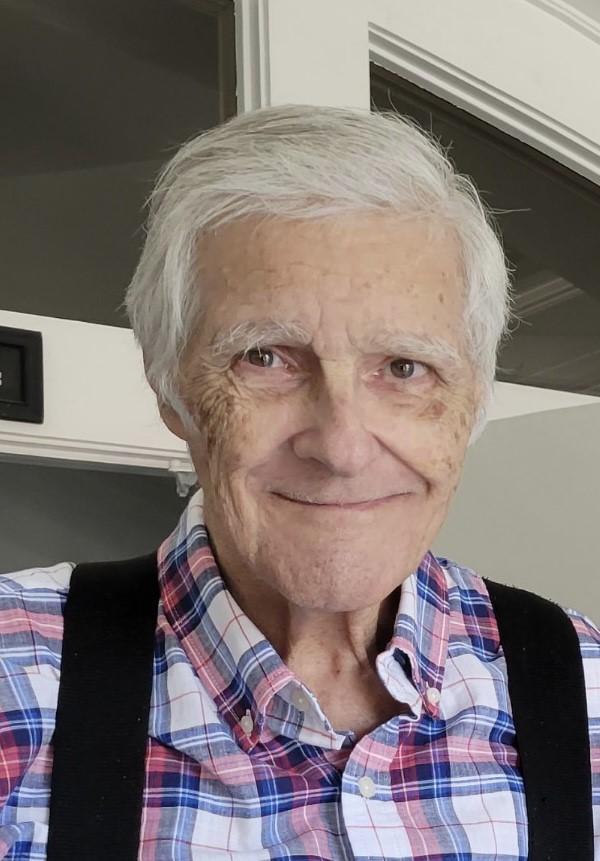 Joel was born on January 12, 1940 in Los Angeles, CA to Moris Michael and Leaba (Weinshenker) Silver. He married Lora Merryfield on June 22, 1996 in Las Vegas, NV. Joel was a veteran of the United States Navy. He worked as an electronic technician in the Navy and a stockbroker. Joel was on the design team for Shrike Missile and worked on flight controls for B58 Bombers. He redesigned microwave system for Bell Telephone. Joel was a member of the Old Crows Association.

Joel was preceded in death by his parents and brothers, Alton Silver and Norman Silver.

To order memorial trees or send flowers to the family in memory of Joel Silver, please visit our flower store.