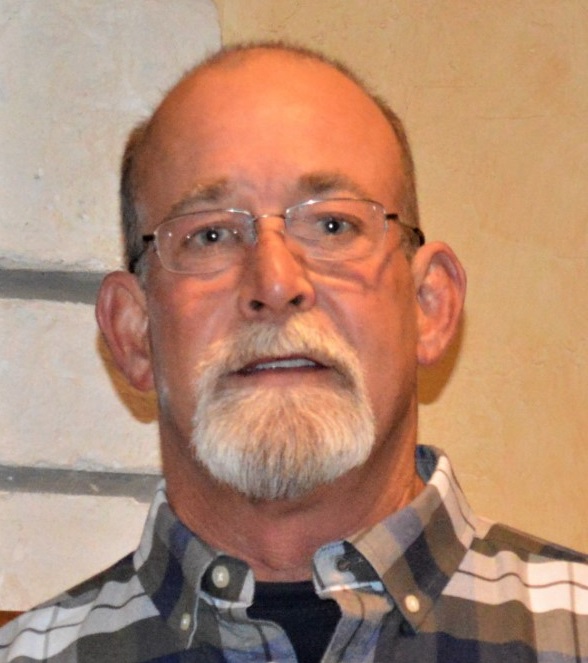 John was born on May 23, 1966 in Fullerton, CA to Raymond Eugene and Orlena Celeste (McAdams) Colfax. He married Mistie Fyke on March 6, 2004 in Greenville, TX. John worked as a journeyman lineman. He was a member of the International Brotherhood of Electrical Workers Local Union 436.

John was preceded in death by his parents and brother, Stephen Colfax.

To order memorial trees or send flowers to the family in memory of John Colfax, please visit our flower store.