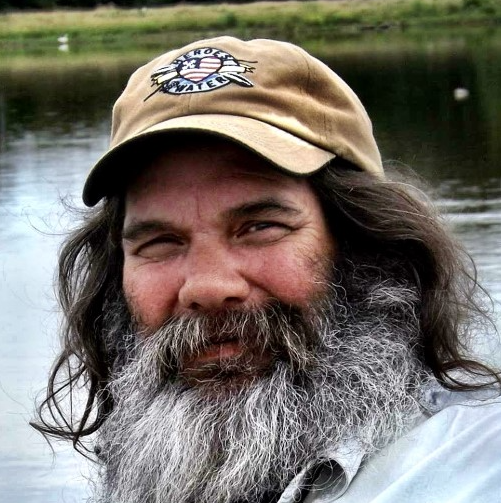 John was born on August 20, 1959 in Northridge, CA to Charles Ron and Elizabeth Alice Graves Hess. He married Susan Vann on August 15, 1984 in California. He spent his time as a bass fisherman. John had a love for his family that was a great love. He had a love that transcends beyond the physical limitations of this earth. He will be missed dearly by all who knew him.

To order memorial trees or send flowers to the family in memory of John Hess, please visit our flower store.