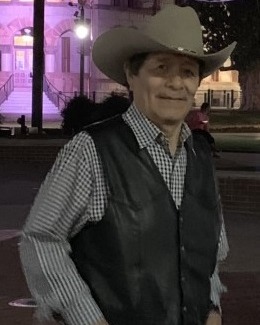 Funeral service for Josue Hernandez, age 72 of Garland, Texas will be held at 10:00 A.M. on Friday January 27, 2023 at Central Park Church of God in Garland at 1901 East Centerville Road Garland, Texas 75041. Interment will follow at Hernandez Family Cemetery at 1160 CR 4752 Sulphur Springs, Texas. There will be no formal visitation. Mr. Hernandez passed away on January 22, 2023 at Methodist Hospital – Richardson.

Josue was born on March 19, 1950 in Mexico City, Mexico. He married Maribel Villanueva in 1985 in Mexico City. Josue was a pastor and a mechanic.  He was a member of the Central Park Church of God in Garland.

Josue was preceded in death by his parents.

To order memorial trees or send flowers to the family in memory of Josue Hernandez, please visit our flower store.