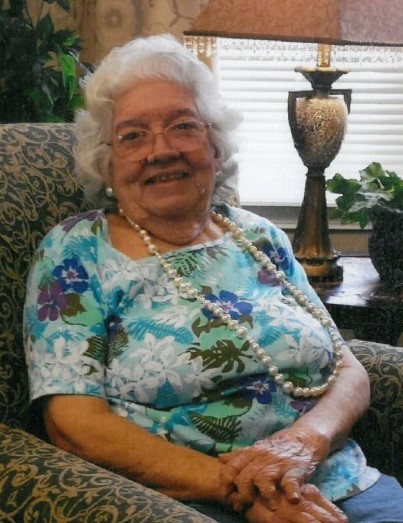 Joy Kathryn Terry was born on May 5, 1928, the daughter of  J.W. and Lois Medders.  She married Aussie Terry on June 12, 1948, he preceded her in death in 2001.  Joy was a talented seamstress, a loving and nurturing mother, a music minister’s wife and left a Christian legacy of family values.

She was preceded in death by her parents and husband.

To order memorial trees or send flowers to the family in memory of Joy Terry, please visit our flower store.