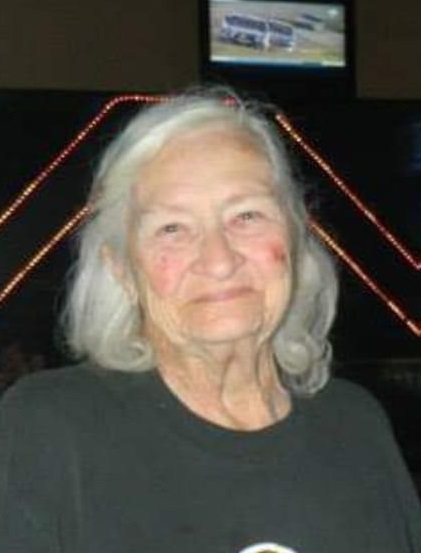 Joyce was born on October 31, 1931 in Weaver, TX to Clarence Henry and Marry Bell (Gruffith) Petrea. She was a beloved wife, mother and grandmother. Joyce was a Christian woman. Known to most simply as Nana.

Donations can be made to Weaver Cemetery Association, PO Box 21, Saltillo, TX 75478.

To order memorial trees or send flowers to the family in memory of Joyce Goodman, please visit our flower store.