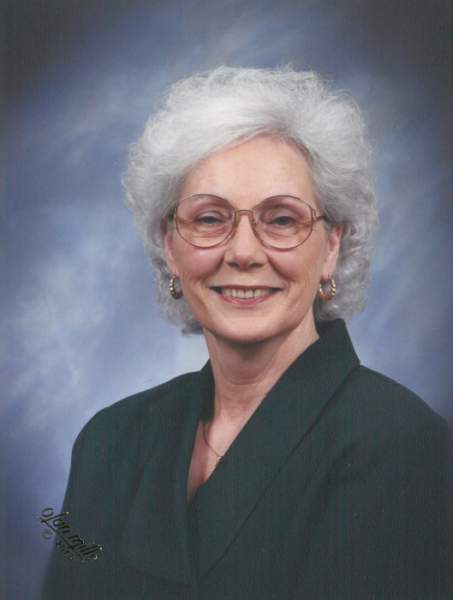 Juanita was born on December 5, 1941 in Summerfield, OK to Virgil and Lois Robinson.  She married John Williams on August 22, 1958 in Levelland, TX.  She was a Machine Operator for Borden’s.  She was a member of Cross Spur Cowboy Church and League Street Church of Christ.

Memorials can be made to Cross Spur Cowboy Church Building Fund.

To order memorial trees or send flowers to the family in memory of Juanita Williams, please visit our flower store.