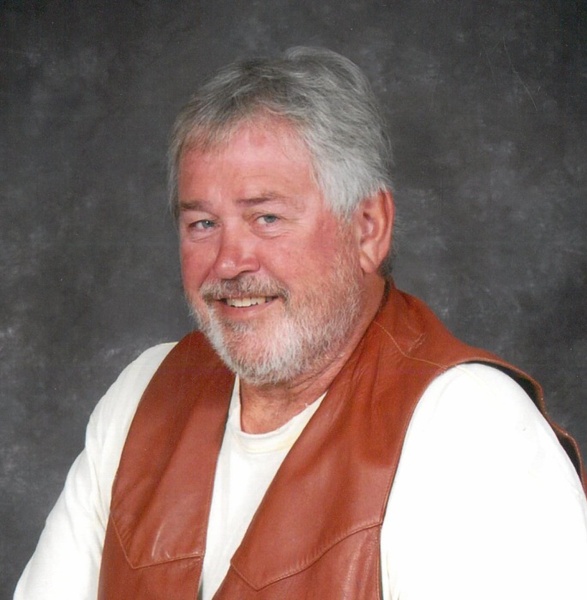 Graveside Service for K.D. Hathcox will be held at 2:00 P.M. on Sunday, May 31, 2020 at Restlawn Memorial Park with Sean Murray, Stewart Murray, Scott Murray, Spencer Murray, Justin Hathcox, Keith Hilsabeck, Donnie Daniel and Warren Brewer serving as Pallbearers. Honorary Pallbearers are The Class of 1961 of Sulphur Springs.  Visitation will take place after the funeral at the Hathcox Farms.

Karen Dale “K.D.” Hathcox, age 76, a retired rancher, passed away on May 28, 2020 at Christus Mother Francis Hospital in Tyler, Texas.  Mr. Hathcox lived the majority of his life in Yantis and Sulphur Springs.

K.D was born on August 28, 1943 in the Long-Longino Hospital in Sulphur Springs to Bill Jack and Margie Parkins Hathcox.  He graduated from Sulphur Springs High School in 1961 and attended East Texas State University.  A natural mechanical artist, he worked for over 20 years as a draftsman for Rockwell Valves in Sulphur Springs, Chatliff Industries in Austin and Texas Instruments in Richardson.

Having been raised in his parents’ cafes, Hathcox P&B and the Big “H”, he was interested in the food industry.  He was an internal auditor for Safeway Foods in Garland, the manager of the Phone Booth Restaurant in Dallas and owner/operator of the Feed Lot BBQ & Burgers in Sulphur Springs.

Upon his father’s death, along with his mother, he devoted himself full-time to the management and operation of Hathcox Farms, Big “H” ranch and dairies.

K.D. was a member of First Baptist Church in Sulphur Springs.  From childhood, he liked horses.  When he could no longer ride the four-legged kind, he enjoyed the Harley-Davidson kind.  Along with his friend, Karen Rushing, he participated in many of the runs for charity or to help someone in need.

K.D. was preceded in death by his daughter, Kara Hathcox-Hilsabeck; his father, Bill Jack Hathcox; his brother, Bill Jack “B.J” Hathcox, Jr. and his grandparents, J.W. and Ella Craver Hathcox and T.D. and Dora Nabors Parkins.

Memorials can be made to the Radio Bible Study Class at First Baptist Church, Sulphur Springs, TX

To order memorial trees or send flowers to the family in memory of Karen Dale "K.D" Hathcox, please visit our flower store.