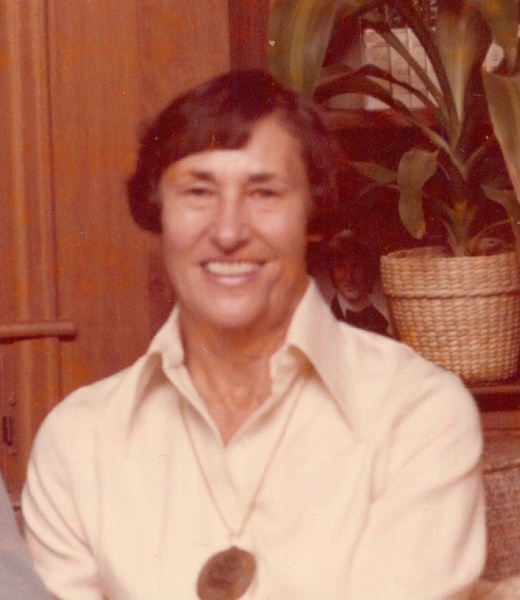 Funeral service for Kathleen “Kay” Glaess of Sulphur Springs, will be held at 2:00 P.M. on Saturday, December 8, 2018 at Our Savior Lutheran Church, Sulphur Springs, with Pastor Tim Eden officiating.  Inurnment at Restlawn will follow at a later date with Brett Glaess, Mat Glaess, Ethan Glaess, Collin Glaess, Tanner Glaess, Logan Glaess and James Kratus serving as pallbearers and Patrick Bollman serving as honorary pallbearer. Visitation will be held from 6:30 to 8:30 P.M. on Friday, December 7, 2018 at Murray-Orwosky Funeral Home.  Mrs. Glaess passed away on Monday, December 3, 2018, in Sulphur Springs.

Kathleen was born to James and Pearl Shatola Alexander. She completed her undergraduate studies at University of Minnesota and received her post graduate certificate of Dietetics from Massachusetts General Hospital.  Kay married Dr. Alfred Waldemar Glaess in Blacksburg, VA on July 17, 1950; he preceded her in death in 2011.  She was a loving mother, grandmother and great grandmother.  Kay was a member of the Medical Auxilliary and Our Savior Lutheran Church.

To order memorial trees or send flowers to the family in memory of Kathleen Glaess, please visit our flower store.