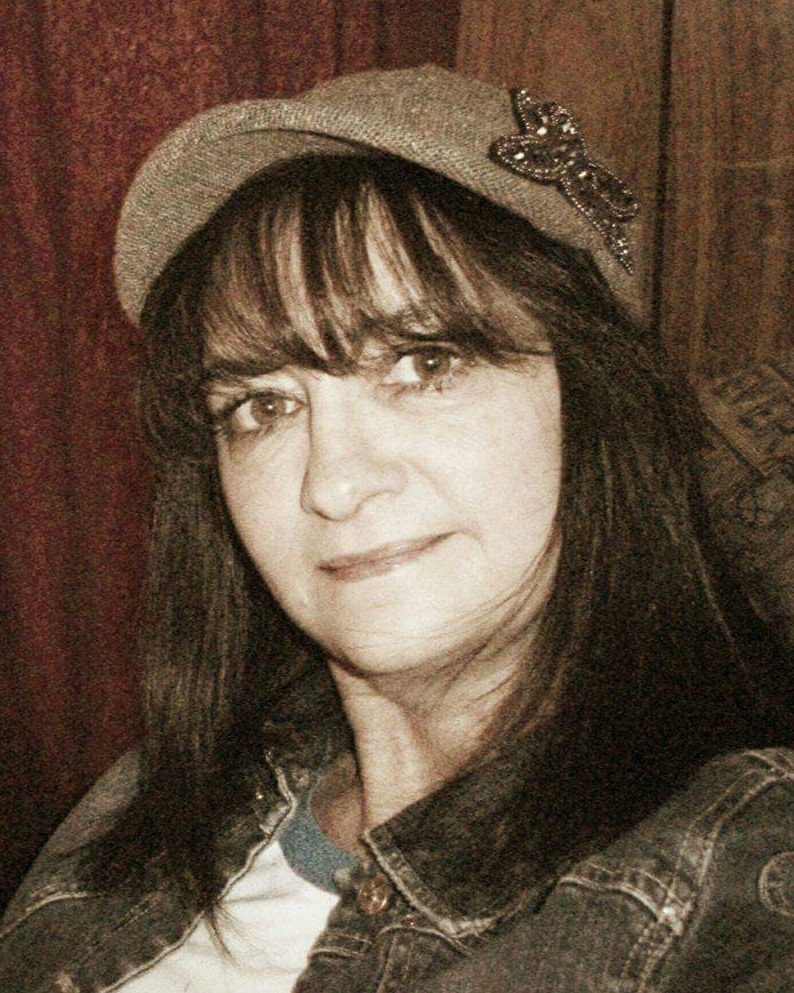 Kay was born on March 26, 1964 in Greenville, Texas to Jerry Lynn and Lynda Carol (Waskom) Miller. She married Niltz Blanton in Sulphur Springs, Texas. Kay worked as a printer at Blanton Textile. She loved to paint.

Kay was preceded in death by her father, Jerry and sister, Deanna Morford.

To order memorial trees or send flowers to the family in memory of Kay Miller Blanton, please visit our flower store.