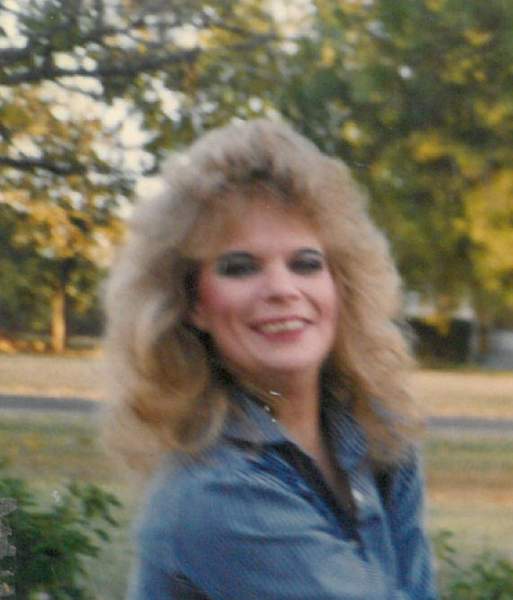 Funeral Service for Kay Beth Nolen, age 52, of Yantis will be held at 2:00 P.M. on Monday, October 8, 2018 at First Baptist Church, Yantis with Bro. Craig Vance officiating.  Interment will follow at Yantis Cemetery with Cole Hughes, Ryan Nolen, Blake Nolen, Dwain Hughes, Shorty Rios and Mike Allen serving as pallbearers.  Visitation will be held on Sunday, October 7, 2018 from 6 to 8 P.M. at Murray-Orwosky Funeral Home.  Ms. Nolen passed away on Thursday, October 4, 2018 in Yantis.

Kay Beth was born in Sulphur Springs, on November 24, 1965 to Jack and Colleen Nolen.  Kay Beth worked as CNA and was a member of First Baptist Church, Yantis.

To order memorial trees or send flowers to the family in memory of Kay Beth Nolen, please visit our flower store.