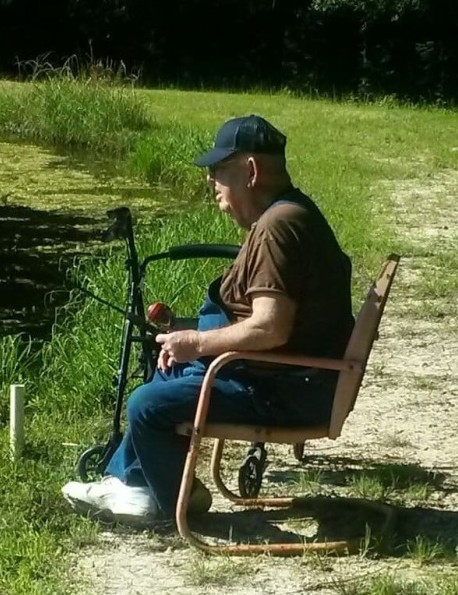 Kenneth was born on March 15, 1936 in the Divide Community to Herman and Silita Spencer.  He married Willie Spencer in 1968 and she preceded him in death in 1993.  Kenneth was a Truck Driver.

He was preceded in death by his parents; wife; brothers, J.D. Spencer and Clyde Dean Spencer; sister, Betty Sue Spencer.

To order memorial trees or send flowers to the family in memory of Kenneth Spencer, please visit our flower store.