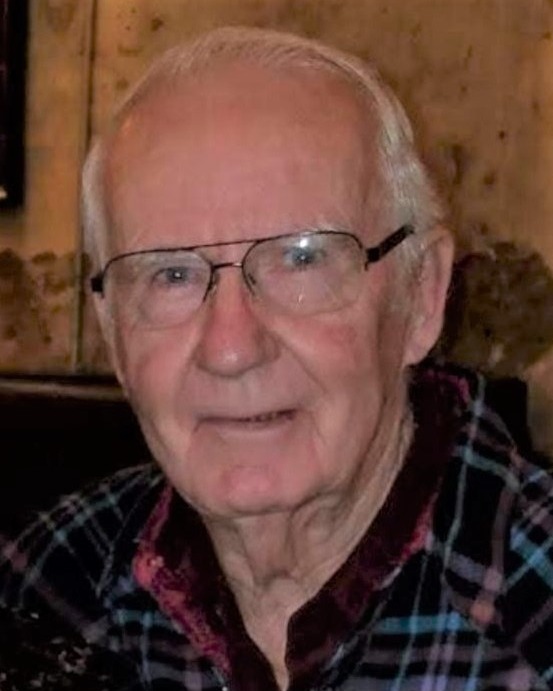 Visitation for Larry Wayne Ring, age 85 of Sulphur Springs, Texas will be held from 6:00 to 8:00 P.M. Wednesday, January 4, 2023 at Murray-Orwosky Funeral Home followed by a private Military graveside service with Hopkins County Military Coalition to be held on January 5th at Ridgeway Cemetery with Buddy O’Brian and Rev. C.J. Duffey officiating. Pallbearers will be his sons and honorary pallbearers will be Sam Tatum, Lewis Tatum, Gary Thompson and Ken Farrell. Mr. Ring went to be with the lord on Friday, December 30, 2022, at Christus Mother Frances with his family by his side.

Larry was born on December 8, 1937, the son of Marion Harvey Ring and Eva Hight Ring in Commerce, Texas. He had a wonderful childhood with his three sisters, Laverl, Daphne and Mamie, and one brother, Eldon Ring. He attended grade school in Sulphur Springs and the Dallas area, and graduated high school with a dream to join the military.

At an early age, Larry joined the Army and attended the Fort Carson Boot Camp in Colorado Springs, Colorado. He received advance training in Fort Ord, California and attended the Fort Bragg jump school in North Carolina, Larry was a member of the 504 Airborne battle group known as the 82nd Airborne All American Division. December of 1958, Larry sailed the Atlantic to Bremerhaven, Germany, then took a train to Lee Barrack Gonsenheim, Germany. Larry drove the ammunition supply truck along the Rhine River and later became the headquarter supply clerk which led to the position of a mail clerk while serving in the United States Army.

After completing his military service, Larry attended Texas A&M University and graduated in 1957 with a degree in Engineering, He worked many years as a custom builder and enjoyed the opportunity to build homes for families and was honored to help start the foundation for businesses. After retiring from being a builder, he went on to work, for many years, at the Sulphur Springs Postal Service where he was honored to have gained so many friends and brought joy to so many members of the community.

The Ring family journey all began when Larry married the love of his life, Margaret DiCarlo on January 6, 1963 at Saint Bernadette in Massachusetts and celebrated 59 years together before her passing on March 3, 2022.

After retirement, Larry spent many days traveling, fishing, working on the land and enjoying every moment he could with family and friends. Especially the love of his life “Maggie” and their dogs, Rusty and Nina. Larry and Maggie were always together and enjoyed RV’ing across the United States. Being able to see all the beautiful places brought so much joy to him and he was very blessed to have gained so many new friends along the way.

Larry was preceded in death by his parents; wife, Margaret; son; three sisters and one brother.

To order memorial trees or send flowers to the family in memory of Larry Wayne Ring, please visit our flower store.