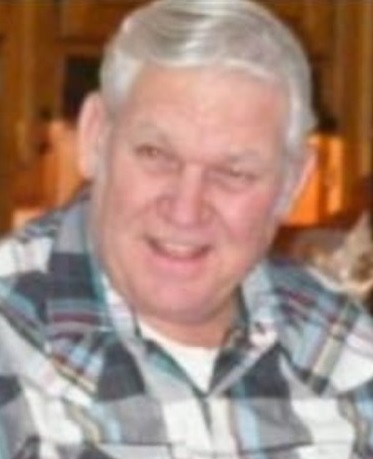 Funeral service for Larry K. Ross, age 79, of Sulphur Springs, will be held at 2:00p.m. Wednesday, October 6, 2021 at Murray-Orwosky Funeral Chapel. Interment will follow at Old Tarrant Cemetery with Phillip Ross, Chris Ross, Charlie Ross, Jerry Ross, Brandon Burnett, and Kevin Pennington serving as pallbearers. Visitation will be held one hour prior to the service. Larry passed away on Monday, October 4, 2021 at Christus Mother Frances Hospital in Sulphur Springs.

Larry K. Ross was born August 31, 1942 in Miami, FL to Kenneth Ewin Ross and Lillie Mae (Reed) Ross. He married Cathy Beal on July 10, 1982 in Utica, OK. Larry was a truck driver, bulldozer operator, and a member of the Southside Church of Christ.

Larry was preceded in death by his parents and brothers, James Ross and Jerry Ross.

To order memorial trees or send flowers to the family in memory of Larry Ross, please visit our flower store.