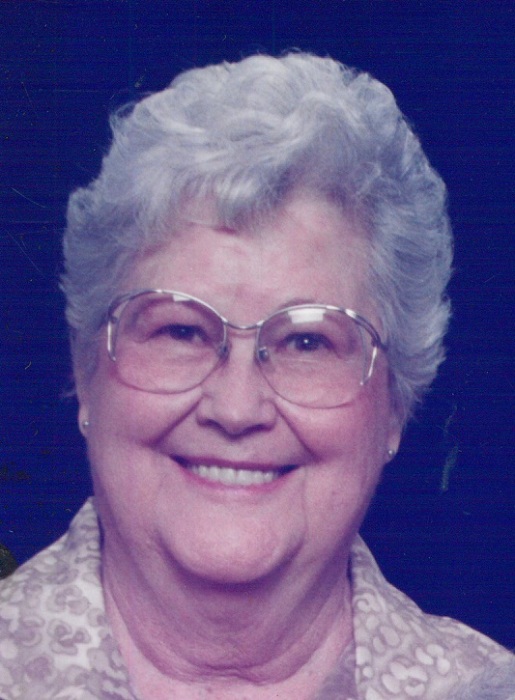 Lavenia was born on April 23, 1932 in Lakeview, TX to F.P. and Lucille Stewart. She married Wayne Mobley in Cumby, TX on October 23, 1948. She worked as a housekeeper at the Hopkins County Memorial Hospital and was a member at the Peerless Baptist Church.

Lavenia was preceded in death by her parents; husband; and sisters, Barbara Large and Sue Mason.

To order memorial trees or send flowers to the family in memory of Lavenia Mobley, please visit our flower store.