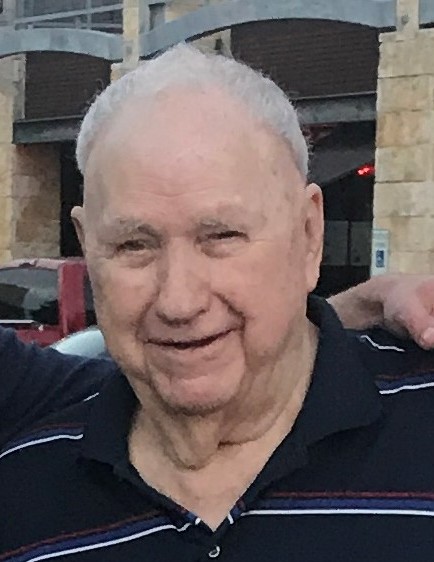 Memorial Service for Lewis Lee Chapman, age 90, of Plano, will be held at 2:00 P.M. on Friday, November 2, 2018 at Murray-Orwosky Funeral Chapel, 419 Gilmer Street, Sulphur Springs.  Interment will follow at Restlawn Cemetery.  Visitation will be held at Murray-Orwosky Funeral Chapel from 6 to 8 P.M. on Thursday, November 1, 2018. Mr. Chapman passed away in Dallas, TX on October 30, 2018.

Lewis Lee Chapman was born August 2, 1928 to Floyd and Viola (Vickers) Chapman in Sulphur Springs, Texas. He graduated from Sulphur Bluff High School and later joined the Army serving in the Korean War. Lewis was a member of the Teamsters Union and retired following a long career with Yellow Freight Lines. At the time of his death he was a resident of Sunrise Independent Living in Plano, Texas.

He is survived by sons Barry, Sam and Mark Chapman and Johnny Moreland and his loving grandchildren and extended family.

He was preceded in death by his wife Lou, daughter Debbie Clark and brothers Darwin and J.E. (Jake) Chapman.

To order memorial trees or send flowers to the family in memory of Lewis Chapman, please visit our flower store.