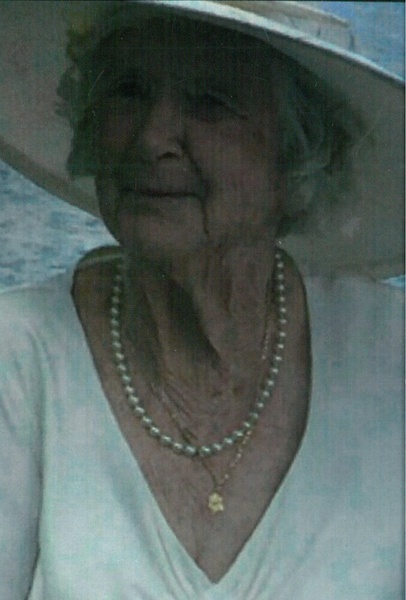 Joan was born on July 11, 1935 in Pickton, TX to Wesley and Nora Bell Miller.  She married Houston McIninch in Dallas, Texas on August 28, 1951, they were married 65 years. She raised five children and was a loving and devoted mother.  She worked for Simplicity Pattern Co for 10 years and then moved to the country in Mabank (Prairieville).  She was a member of the Prairieville Baptist Church.  She was the heart and soul of the family and will be missed dearly.

To order memorial trees or send flowers to the family in memory of Lillie Joan McIninch, please visit our flower store.