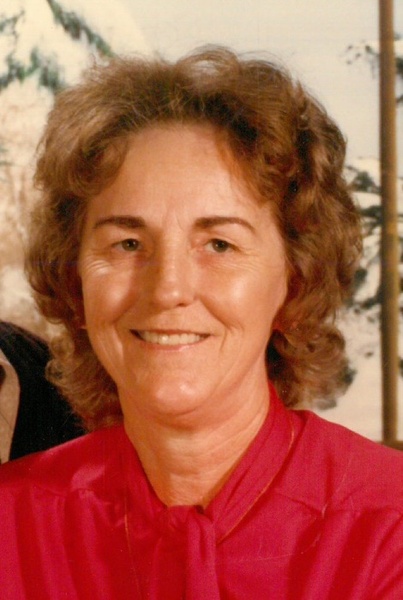 Jo was born on April 26, 1933 in Hopkins County, TX to Perry Manford Patton and Ollie Bell Nash. She married James Lewis Simmons on November 11, 1953. Mrs. Simmons was a Records Clerk and a member of Full Gospel House of Prayer in Sulphur Springs.

Memorials can be made to the American Cancer Society in Jo’s name.

To order memorial trees or send flowers to the family in memory of Linnie Simmons, please visit our flower store.