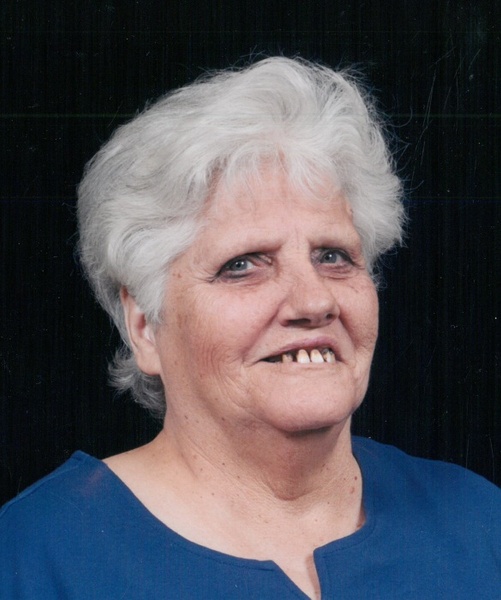 Lorene was born on October 4, 1933 in Dallas, TX to James Alexander and Bertha Mae (Stewart)
Scott. She married Leon Morse on August 26, 1989 in Plano, TX. Lorene worked as a nurse’s aid.

Lunch will be provided after interment at the Pentecostal Lighthouse Church at 636 W Broadway St, Winnsboro, TX 75494.

To order memorial trees or send flowers to the family in memory of Lorene Morse, please visit our flower store.