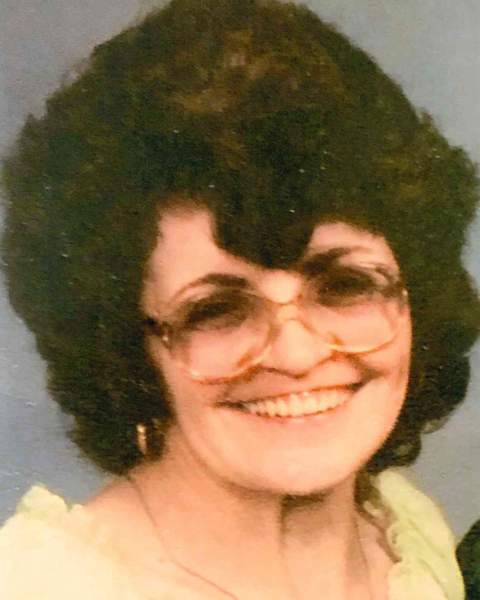 Loretta was born on February 22, 1946 in Santa Anna, Texas to C.A. and Etta Mae (Self) Harris. She married Jesse Duckworth on September 4, 1995 in Sulphur Springs, Texas. She was a retired home healthcare provider. Loretta was a poem writer. She had a love for people and delighted in making those she cared about feel special by calling or sending cards on birthdays, anniversaries, Christmas, or just to say hello. Loretta never forgot you once she knew you, and if she could brighten your day, she would go out of her way to do so. She was truly one of a kind and will be missed so much. She was a member of Lighthouse Church.

To order memorial trees or send flowers to the family in memory of Loretta Duckworth, please visit our flower store.