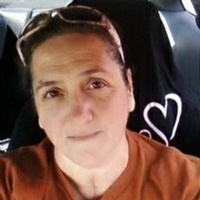 Lori Howard was born on October 17, 1963 in Waco, TX the daughter of Calvin and Bettie Patterson. Lori was a homemaker and of the Baptist Faith.

Lori was preceded in death by her parents, and son, Billy “Bo” Howard Jr.

To order memorial trees or send flowers to the family in memory of Lori Howard, please visit our flower store.