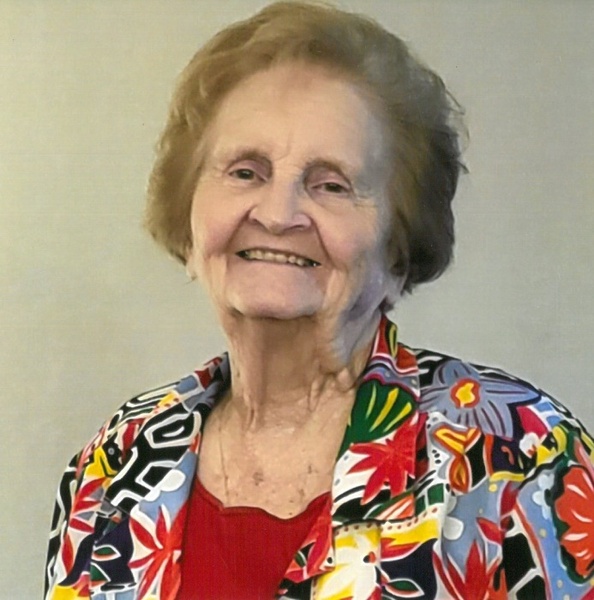 Luvena was born on October 7, 1924 in Sulphur Springs to Josiah Alonzo “Lon” and Willie Annis (Craig) Hurley.  She married David Williams Owens in Sulphur Springs on March 7, 1942.  He preceded her in death in 1987.  Luvena retired from H.D. Lee and was a homemaker.  She was a member of Reilly Springs Baptist Church.  Luvena’s favorite day was Sunday and to think she broke the morning dawn of her favorite day worshiping our Great Jehovah God and Father with Jesus, her husband, David and son, Gary, is both funny and ironic in the fact that God would send an angel to give her what she always wanted -- a home in heaven.  It was the perfect ending to her story.

Memorials can be made to Gideons International at www.gideons.org

To order memorial trees or send flowers to the family in memory of Luvena Owens, please visit our flower store.