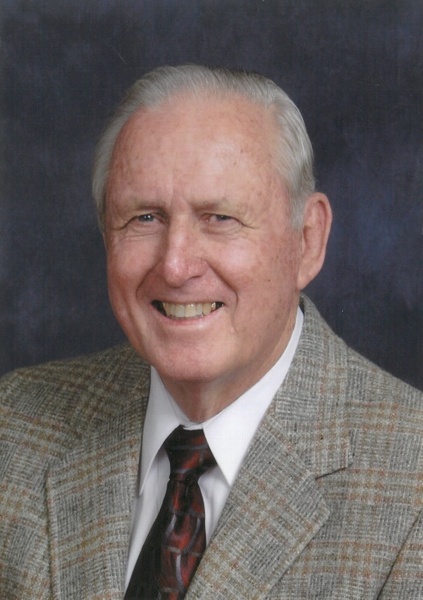 Funeral Service for Marvin Ray Stubbs, age 93, of Sulphur Springs, formerly of Huntsville will be held at 2 p.m. on January 4, 2019, at Murray-Orwosky Funeral Home with Rev. Paul Bailey officiating.  Interment will follow at North Hopkins Cemetery with Bryan Moore, Blake Moore, Lance Pierce, Logan Pierce, Jonathan McGraw, and Preston Norris serving as pallbearers. Visitation will be one hour prior to the service. Mr. Stubbs passed away peacefully Tuesday, January 1, 2019 in Sulphur Springs, Texas.

Marvin Ray Stubbs was born in Arbala, Hopkins County, Texas on November 23, 1925, to parents, John Franklin Stubbs and Artie Lucy Merrell Stubbs. He married Mary Helen Pierce on February 21, 1946 in Fairfield, California. She preceded him in death on May 1, 2003.  Marvin married JoAnn Stone Ryan on March 27, 2008, in Quitman, Texas, she survives. Marvin graduated from Sulphur Bluff High School in 1942. He joined the U.S. Air Force December 28, 1951. He had been stationed in California, Louisiana, Colorado, Arizona, Texas, Hawaii, Thailand, Korea and Vietnam. He received the Korean Service Medal and the Vietnam Service Medal. Marvin retired as Master Sergeant after 22 years of service in 1974 and moved back to Sulphur Springs. He was Hopkins County Auditor for 8 years as well as a farmer and rancher. He was of the Methodist Faith.

The family would like to give special thanks to the staff at Rock Creek Health and Rehabilitation and Legacy Hospice.

To order memorial trees or send flowers to the family in memory of Marvin Stubbs, please visit our flower store.