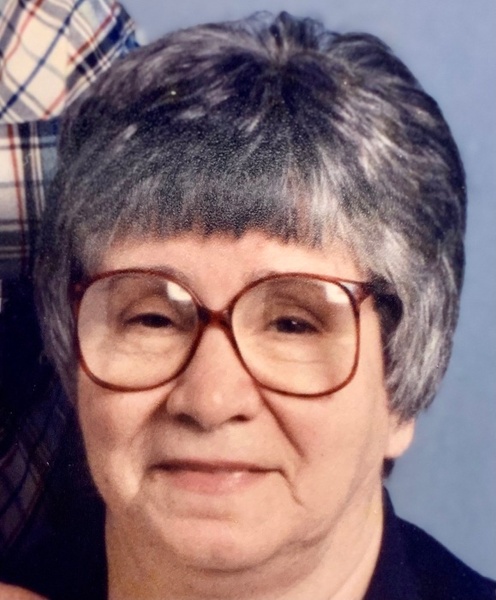 A private family Memorial for Mary Calhoun, age 91, of Sulphur Springs, Texas will be held at a later date.

Mary Calhoun was born on October 6,1929 in Many, Louisiana to Cecil and Marie Graham.  Mary was married to RC Calhoun in Louisiana. She was a homemaker for her family, loved doing crafts, and a member of the Cold Springs Baptist Church in Anacoco, LA.

Mary was preceded in death by her parents, husband, son Cecil Calhoun, and son-in-law Patrick McAlister

To order memorial trees or send flowers to the family in memory of Mary Calhoun, please visit our flower store.