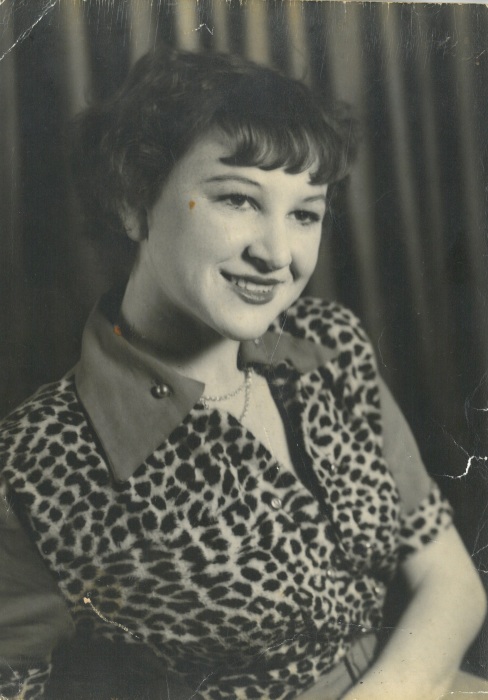 Funeral service for Mary Martin, age 84, of Sulphur Springs will be held at 2:00 P.M. on Saturday, September 14, 2019 at Murray-Orwosky Funeral Chapel with Rev. Michael Davis officiating.  Interment will follow at Old Tarrant Cemetery with Scott Price, Shawn Amaya, Jimmy Thompson, Preston Thompson, Tony Martin and Joel Johnson serving as pallbearers.  Visitation will be held on Friday Evening from 6 to 8 P.M. at Murray Orwosky Funeral Home.  Mrs. Martin passed away on Tuesday, September 10, 2019 at her residence.

Mary Adline Martin was born on June 12, 1935 in Bonham, Texas to Ernest Tillman and Mary Pauline Spillers Patterson.  She married Lester Wylie Martin on December 31, 1959 in Dallas and were married for 25 years until his death on January 12, 1986.   Mary was primarily a Home Health Provider but worked at various jobs until she was 75 years old.  Mary was a member of United Pentecostal Church, Sulphur Springs.  She was a charitable and giving person.

In lieu of flowers, donations can be made to International Missions, contact, Wylie Martin (903)439-5574

To order memorial trees or send flowers to the family in memory of Mary Martin, please visit our flower store.