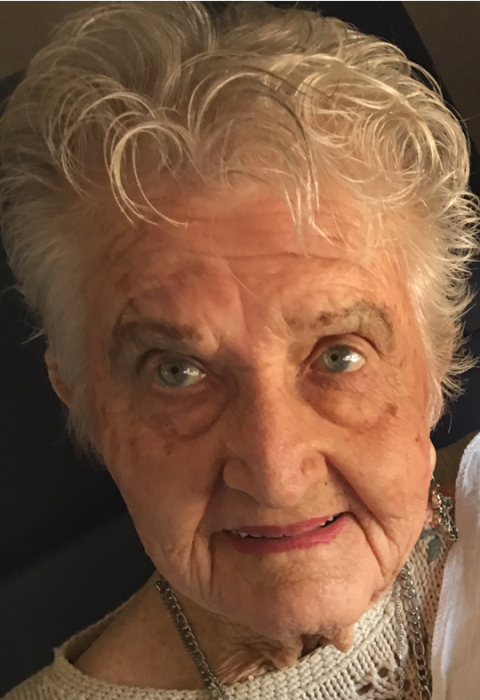 Mary Catherine was born on November 16, 1936 in Direct, TX to Theo and Edith (Wilkerson) Lay.  She married Ernest Bunch in Divide, Texas on December 22, 1951, he preceded her in death in 2007.  She then married, Richard Leverett in Wylie, TX on May 14, 2011, he preceded her in death in 2014.  Mary Catherine was a cook for school cafeteria and a member of Brashear Baptist Church.

Mary Catherine was preceded in death by her parents, both husbands and sister, Martha Bell Qualls.

To order memorial trees or send flowers to the family in memory of Mary Catherine Bunch Leverett, please visit our flower store.