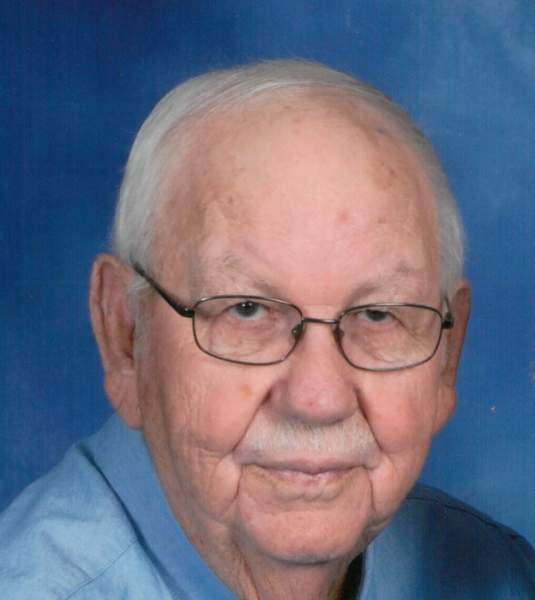 Max was born on September 8, 1936 in Flora, TX to John Drummond and Lydia Lawrence.  He married Lou Jane Jones in Sulphur Springs in 1958.  Max retired from Rockwell International.  He was a member of the Double 6 Domino Club, served on the North Hopkins ISD School board for 20 years, was a member of the Wesley United Methodist Church and the Chancel Choir.

To order memorial trees or send flowers to the family in memory of Max Drummond, please visit our flower store.