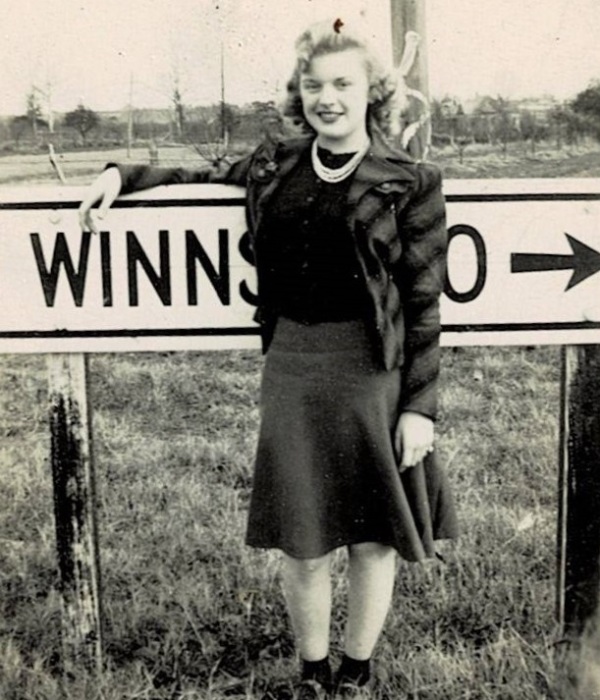 Merle Beville Highfield was born on June 2, 1925, to Pearl & Fred Beville in Como, Texas. She had one twin brother, Maurice, who preceded her in death. She was 94 years old at the time of her death on February 4th 2020.  She grew up in and attended school in Como.  She married W.E. Highfield on February 25th 1945.  They had three sons Tony, and twins David and Steve Highfield.  She was preceded in death by her brother, her parents, her husband and all three of her sons.  Merle was a resident at Wesley House Assisted Living at the time of her death. With the exception of working on an assembly line in Fort Worth during WWII, she lived her adult life in Sulphur Springs.  Merle enjoyed her role as a homemaker and a mother for most of her life, never met a stranger and made many close friends throughout her long life.

To order memorial trees or send flowers to the family in memory of Merle Highfield, please visit our flower store.