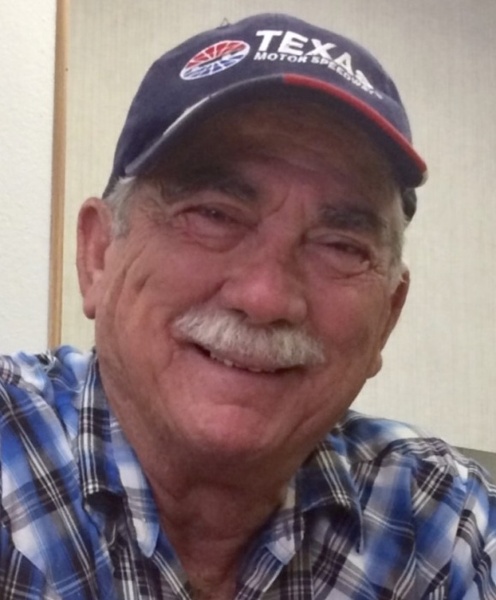 Graveside service for Michael Coker, age 74 of Yantis, TX will be held at 4:00P.M. on Sunday, January 30, 2022 at Greenpond Cemetery with Bro Terry Bolton officiating and James Motlagh assisting. Honorary pallbearers will be Levi Landon Garrett, Frankie Coker, Allen Burnett, Justin Burnett and Mason Mock. Visitation will be held from 6:00 to 8:00P.M. on Saturday, January 29, 2022 at Murray-Orwosky Funeral Home. Mr. Coker passed away on January 27, 2022 at UT Health - Tyler.

Michael was born on January 21, 1948 in Sulphur Springs, TX to Cecil Felter “Mance” and Marion Frances (Higby) Coker. He married Penny Browning on December 17, 1973 in Longview, TX, who preceded him in death. Michael later married Drucilla Holley on February 14, 2019 in Sulphur Springs, TX. He was a veteran of the United States Army. He was the owner of Michael Coker Sandblasting and Painting. Michael was also a Baptist Minister.

To order memorial trees or send flowers to the family in memory of Michael Coker, please visit our flower store.