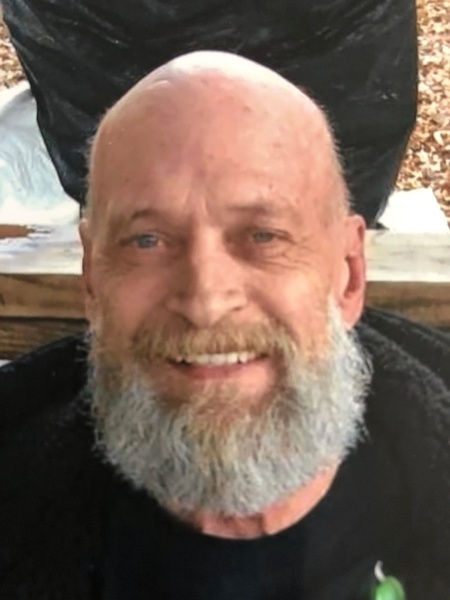 William Michael was born on May 24, 1952 in Sulphur Springs, to Jesse and Norma Jean Parris.  He served in the Army.  Michael served as a Patrol Officer for Arlington and North Richland Hills Police Departments as well as worked as a carpenter.

Michael was preceded in death by his parents; brother, Robert Dean Parris.

To order memorial trees or send flowers to the family in memory of Michael Parris, please visit our flower store.