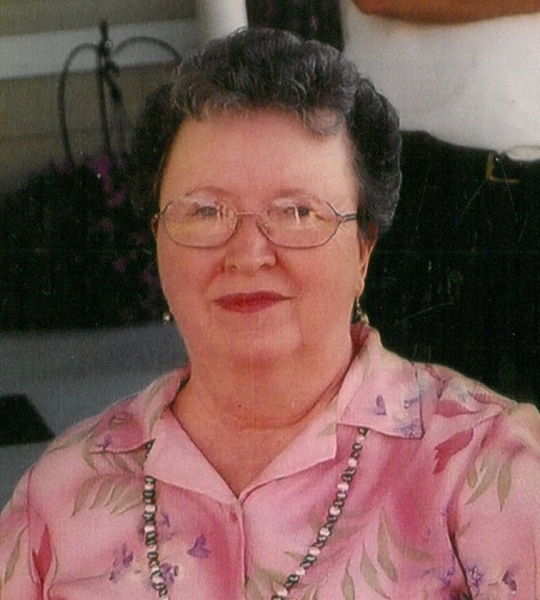 Mildred was born on April 8, 1939 to George and Lilliam Davenport in Lone Oak, TX.  Mildred was a retired office clerk and of the Christian faith.

To order memorial trees or send flowers to the family in memory of Mildred Earhart, please visit our flower store.