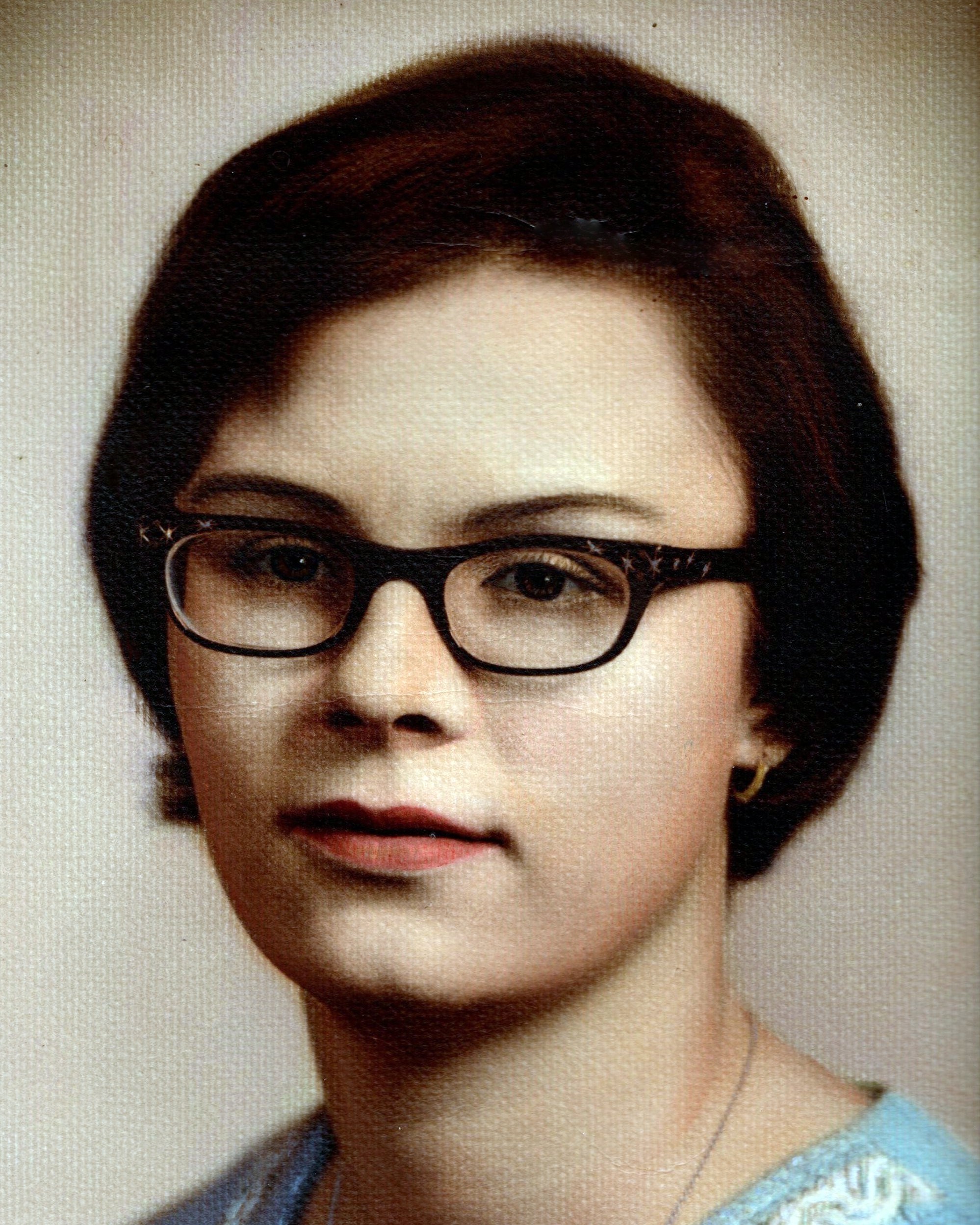 Mrs. Nancy Ann Herman, age 82, of Como, formerly of Dike, passed away peacefully on Saturday, December 3, 2022 at home surrounded by family. Nancy was born on December 2, 1940 in Cleveland, Ohio to the late, Henry Packard White and Nancy Hutchinson White.

Nancy graduated high school and attended college in Maryland before moving to Texas with her husband and father of her three daughter’s, Benny Jack Harris.  She later married the late Travis Earl Herman on May 15, 1967.  She was a devoted and loving wife, a homemaker, published author and a pen pal to many.  She was of the Baptist faith. She also loved animals and cared for many foster pets throughout her life.

She is preceded in death by her parents; husband, Travis Herman; her sister, Sandra Addison.

To order memorial trees or send flowers to the family in memory of Nancy Ann Herman, please visit our flower store.