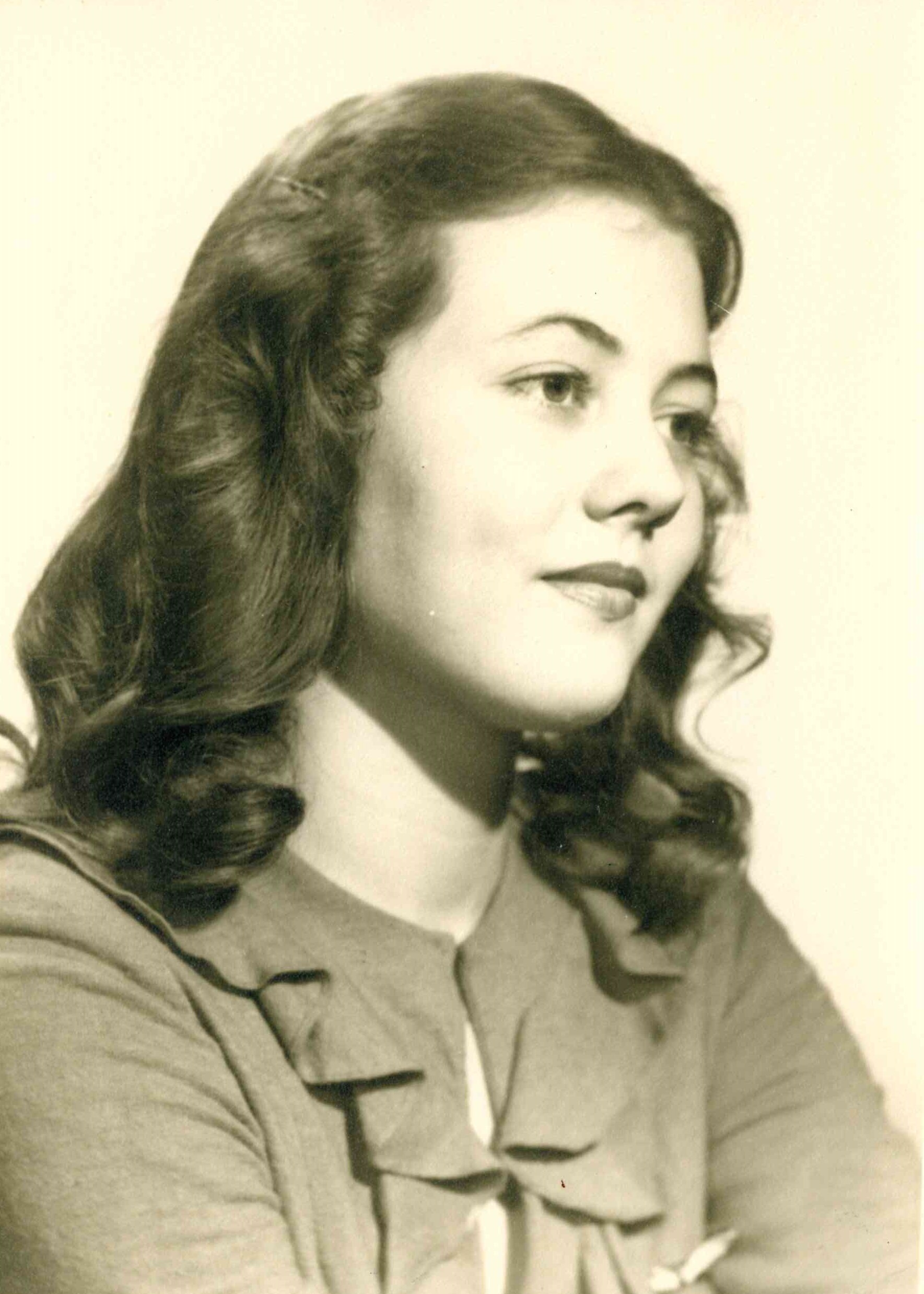 Funeral service for Nelda Brownlee, age 93 of Pittsburg, TX will be held at 3:00P.M. on Saturday, August 6, 2022 at Myra Wilson Chapel with Gary Wilson officiating. Interment will follow at the Sulphur Springs City Cemetery. There will be no formal visitation.  Mrs. Brownlee passed away on August 3, 2022.

Born to Frank Leon Leggett and Gwyndolyn Harman Leggett in Houston the young family later moved to Sulphur Springs, Texas to pursue a career opportunity. Nelda was an athletic, intelligent, and joyous person to all who knew her. After graduating from Sulphur Springs High School, she attended Texas Woman’s University and later East Texas State University in Commerce. She subsequently met and married Jack Kyle Wilson on July 23, 1947. Jack was a veteran of World War II, seeing combat in the Philippines and other islands. He became a member of General Douglas MacArthur’s Honor Guard and was one of the first American military to go to Tokyo, Japan in 1945. He and his brother William Wilson attended Texas A&M University on the GI Bill. After their marriage she moved with Jack to College Station, TX. There she gave birth to the first of their 4 children Terry Leon Wilson and later welcomed Gary Kyle Wilson, Jan Carol Wilson Stovall and Donna Gwynn Wilson Page.

After Jack graduated Architecture School they moved to Dallas, TX where he first worked at Howard Meyers Architectural Firm and then he and his partner founded Ju-Nel Homes naming the company after their wives Julie and Nelda. They formed a classic traditional family. Nelda provided a joyous home and was a loving wife and mother through the years. She loved bridge and being active in the church. She was first active in the Methodist Church and then the Religious Science Church where she went through training to become a practitioner, giving wise counsel, strong faith and her great wisdom to any and all in need. She was deeply devout and steadfast in her faith but also pragmatic and understanding to everyone whom she encountered. She always stressed traditional values and faith. She played the piano and sang beautifully which was a great source of joy to all of her children growing up. She was also an avid gardener. In 1984 they moved from Dallas to their beautiful lakefront property in Camp County on Lake Bob Sandlin. In 1991, Jack became ill and she became his full-time nurse and caregiver, tending patiently and lovingly to him until his passing on July 31, 1992. She met and married Richard Calvin Brownlee on April 6, 1994 and she moved with him to Pittsburg, Texas. They had a joyous relationship and traveled the world together until his passing on November 11, 2011.

To order memorial trees or send flowers to the family in memory of Nelda Brownlee, please visit our flower store.